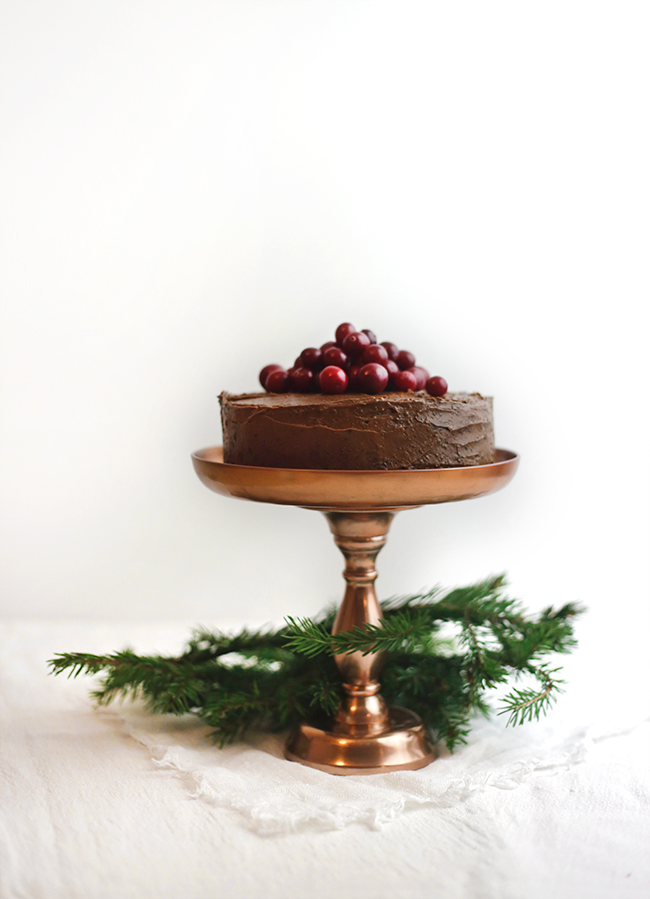 I always wonder why is it that the European style layered cakes aren’t so popular worldwide. They are rich, and the alternating layers of biscuit and cream are equal in height. Growing up, it was unimaginable to me for a cake to have thick layers of biscuit.

END_OF_DOCUMENT_TOKEN_TO_BE_REPLACED 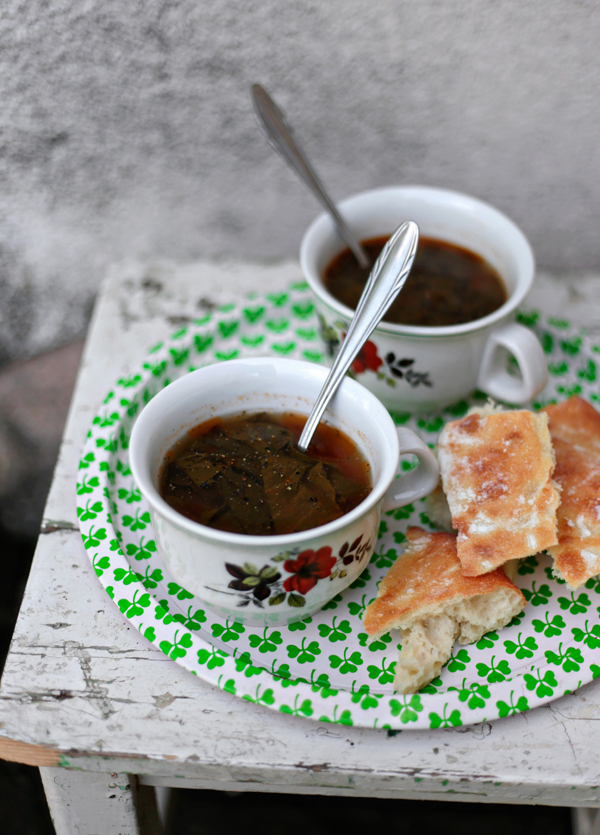