First I’ve had onion jam I didn’t like it. Truth, there is a lot of different kinds and this one, that I didn’t like was runny, with totally inappropriate spice mixture, not too sweet. My next accounter with this jam was completely different.

END_OF_DOCUMENT_TOKEN_TO_BE_REPLACED

Smells of autumn. Of tomatoes and roasted peppers. Here and there, the smell of pork chops frying in a pan lingers around open windows…

END_OF_DOCUMENT_TOKEN_TO_BE_REPLACED 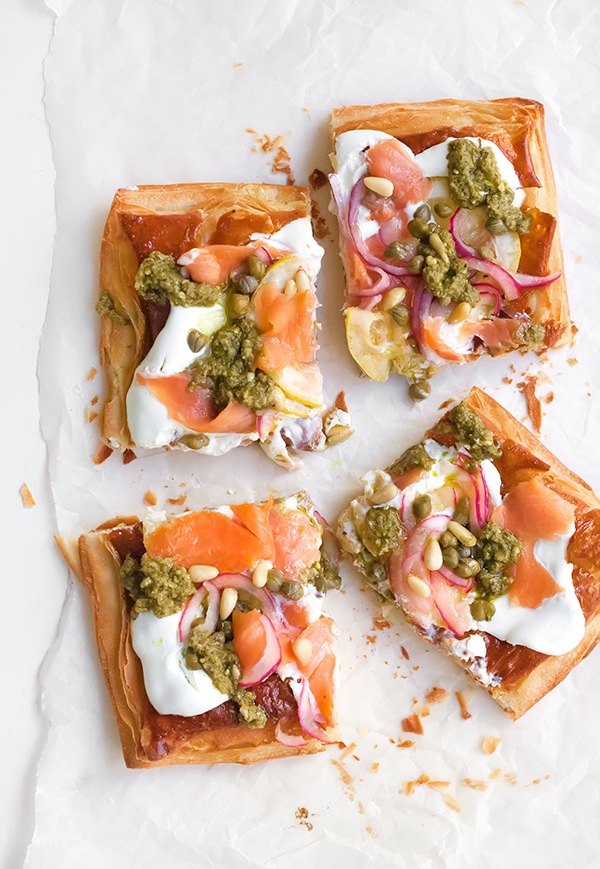 When it comes to smoked fish, the most will agree that salmon is the king. A little less known fact is that there is an equally tasty, but a bit cheaper alternative – the trout. Hot smoked trout will make a serious salad for example, and the cold one is best for making canapes and small bites. The easiest way to serve cold smoked trout would be on a piece of toasted bread, with butter and some trout caviar. At least, it’s how I usually eat it these days. The recipe that I’m sharing is also fairly easy to prepare, and the flavors are working fine together.