Kilu I Love You! 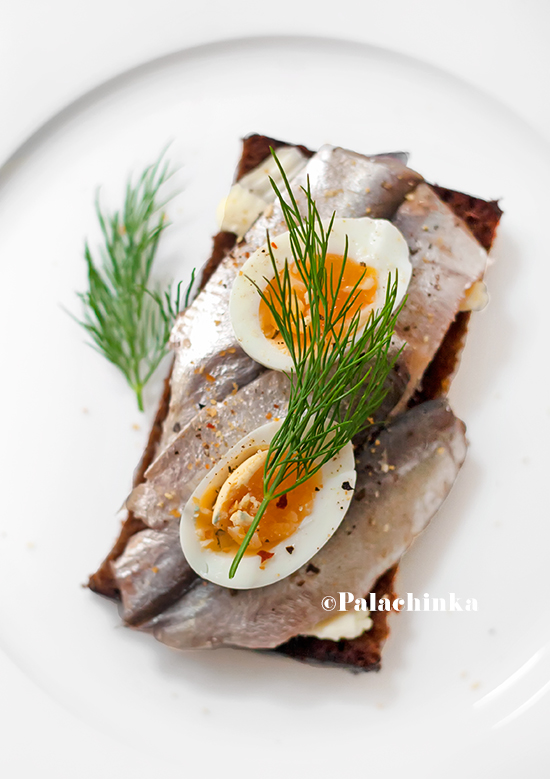 They say that caviar is an acquired taste. They haven’t tried kilu.

Me and kilu first met at Hell Hunt. And it didn’t go well. As you can see in the video at the bottom of my first Estonian post

But, the first thing I did as soon as I got back to Tallinn was to buy kilu. I don’t know why, but my hand just took it from the shelf in Rimi supermarket.

And then love happened! 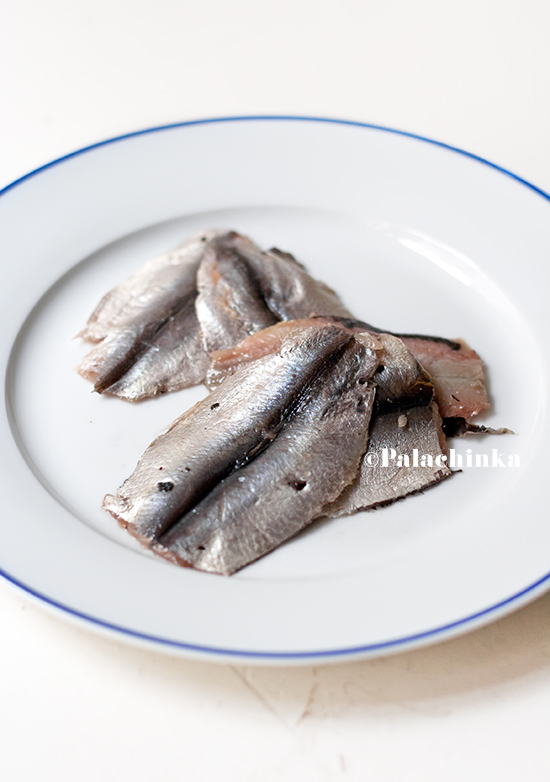 Kilu is European sprat. But not just any. Lightly seasoned and marinated. Or something like that. We couldn’t agree what it is. Anyway, to me, it’s like eating raw fish. In a good way

So far, I’ve seen Estonians eat it as an open face sandwich the most. On a slice of their rye bread, with butter, boiled eggs and fresh dill or chives. The point is in the combination of the ingredients. It just works. Just not at the first glance

For me in Estonia, kilu became a word for breakfast. In a short period of time, from something I was utterly disgusted with, to something I begun to love. A taste is a matter of relativity and it changes. Simple as that. 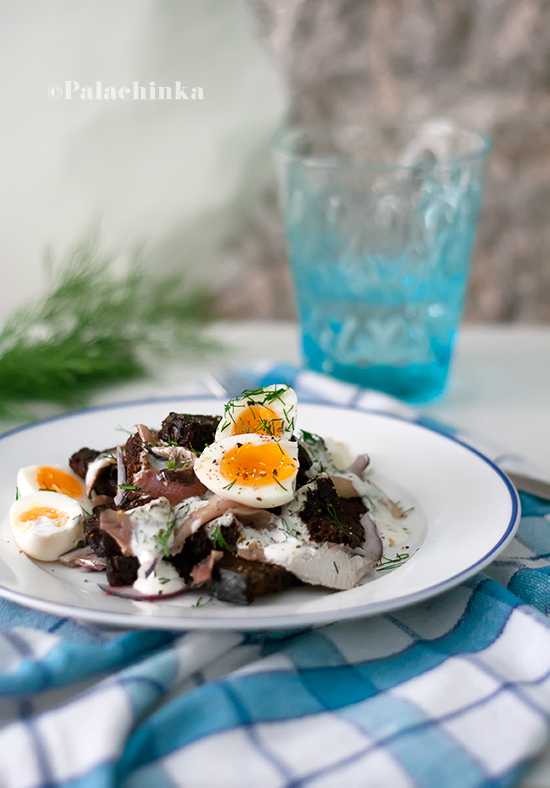 The salad is a fancy version of a kilu sandwich, and it’s what I had in Hell Hunt pub. I’d say it’s a very successful combination of the two Estonian foods I like: kilu sandwich and garlic bread. This garlic bread is actually traditional Estonian bread sliced into bite sized pieces and seasoned with garlic. I’m not sure about the oven. I’m just assuming. Garlic bread just materialized on a table at a party I was at, but we were all to happy already, so I forgot to ask. The day I made this salad I didn’t want to turn on the oven only for a few slices of bread so I fried it and it tuned out to be a good thing as the salad was pretty much a success.

Even though I am pretty sure that nobody will make this salad, here are a few points about the ingredients. Estonian bread is 100% rye and it’s called leib. I am still working on conquering the art of making it

For the sauce, I used Estonian hapukoor. We do translate it as sour cream, but Russian term would be smetana, and smetana is more crème fraîche than sour cream. Comparing to the taste of Serbian dairy products. Roasted garlic and pepper is my new food addiction and I’m putting it everywhere so it found it’s way here also.

That’s it. Now, if by any chance you get yourself a jar of kilu you’ll know what to do with it

Mix a few tablespoons of crème fraîche with some yogurt. Add just as much yogurt so you can easily pour the sauce. Stir in lots of chopped dill.

Dice the bread and then dry-fry it on a pan. Add a piece of butter, wait until it melts and then remove from heat. Season with salt and lots of roasted garlic and pepper. Transfer into a bowl.

Note: I cook quail eggs like this: first, I boil water and then put eggs inside and cook for about 4 minutes.

This post is part of the monthly link up party Our Growing Edge. This event aims to connect food bloggers and inspire us to try new things. This month is hosted by Chandler from The Chef With The Red Shoes.
2813 Views 2 Likes
Sharetwitterfacebookgplustumblrmail 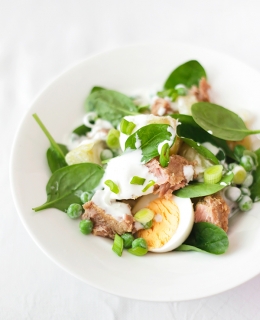 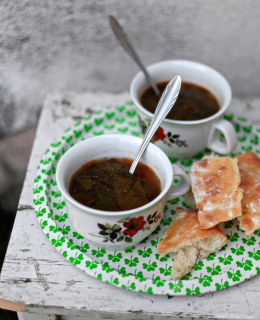