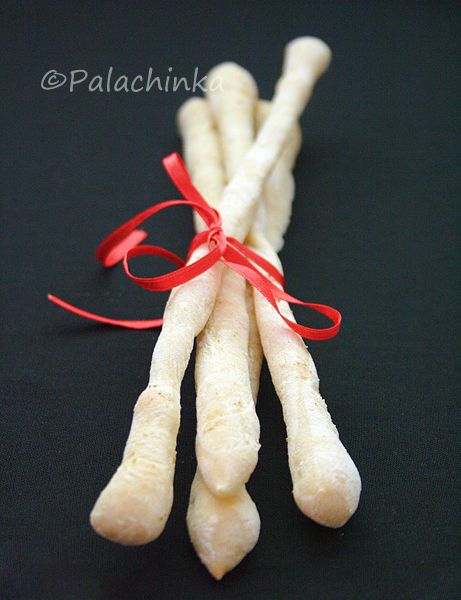 The legend says that the first grissini were made in the 17th century in Turin. Apparently, a young duke Vittorio Amedeo II of Savoy had problems with digestion and the court doctor commissioned court baker Antonio Brunero to make a bread as light as possible. The bread cured the duke, of course :), and soon, he became a king. It is still told that the king’s ghost haunts his castle leading his horse and holding a breadstick in his hand.

Another fan of grissini was Napoleon himself. He called them les petites batons de Turin.

Knead all the ingredients into dough. Cover and let rise until it doubles in volume.

Combine all the ingredients except oil with the starter. Knead for about 10 minutes. Shape into ball and transfer into a bowl greased with oil. Let double in volume.

Flatten the dough into a 25×22 cm rectangular shape. Cut into 10 long thin strips (by the thinner side). Roll each strip on a damp kitchen cloth to make it cylindric. Transfer onto a large baking pan lined with baking paper. Sprinkle with salt and bake in a preheated oven on 240° for about 8-10 minutes.

If you like, you can add some dried rosemary into the dough and/or sprinkle it with powdered garlic before you put it into the oven.

Note: I am sending this to Susan for YeastSpotting. 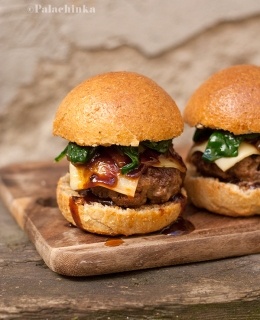 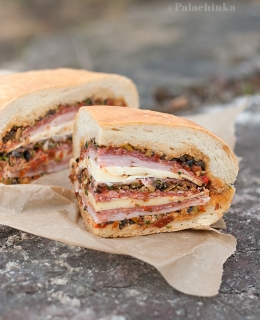 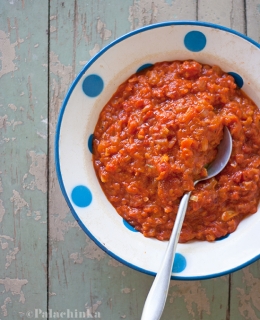