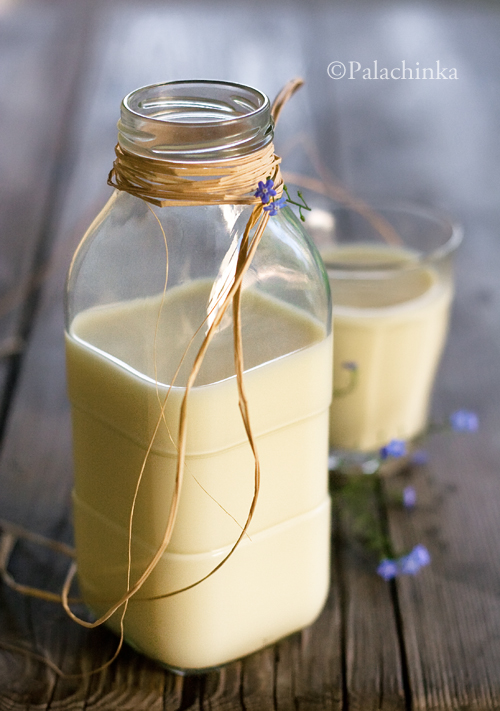 Because of your lactose intolerance, you switched over to soy milk. Soy contains estrogen. I think your morning Cocoa Puffs are turning you into a hysterical woman.

There’s much controversy about soy milk and soy in general. I will not get into that. It is something you have to decide for yourself. But, if we assume you are pro soy, and you do drink soy milk, wouldn’t you love to make it at home? My family’s been making it homemade for almost 10 years. I have to admit that it’s been an accuiered taste for me, but now, I can say that I truly love it. 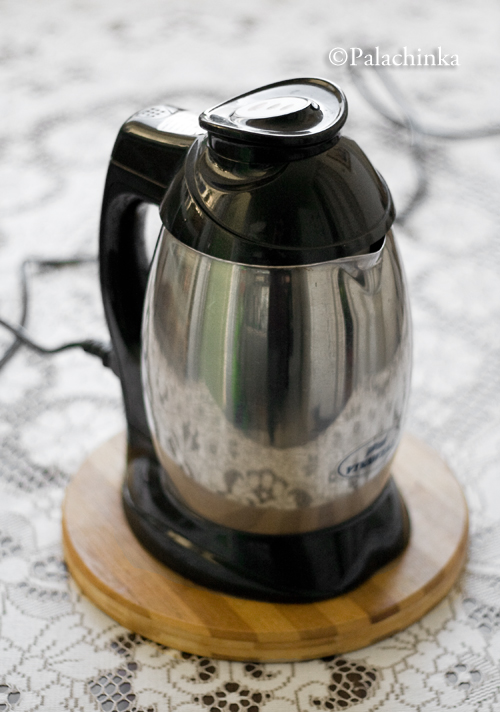 First things first… You’ll need a soy milk maker. There are many available on the market and they’re all quite similar in how they work. I have Soyabella Milk Maker and I’m satisfied with it. Although it makes a lot of noise :D 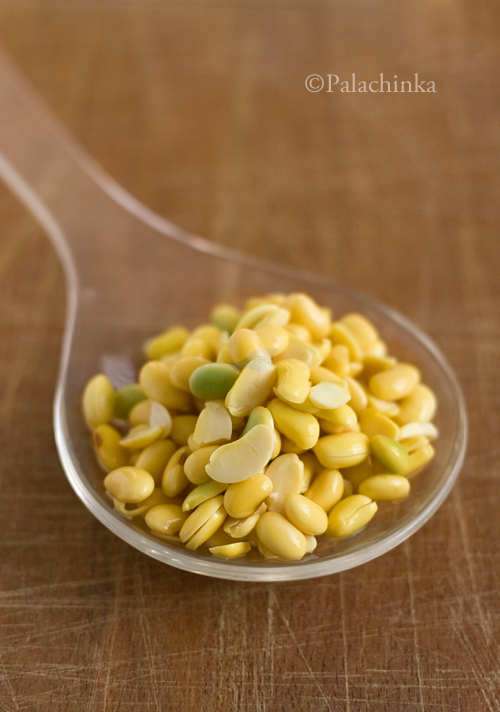 Thoroughly clean raw soy and leave it soaked and covered for about 15 hours. During warm summer months, keep it in the fridge, so the soy doesn’t go bad. After 15 hours have gone by, wash the soy one more time before you begin to prepare the milk. 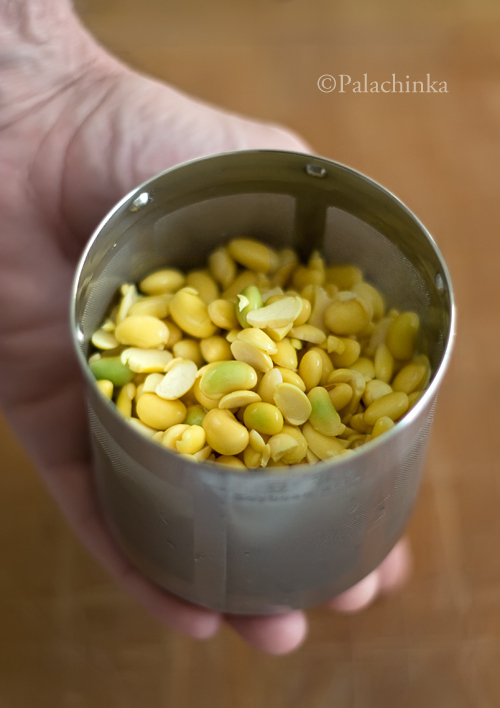 Put the prepared soy into a special container bowl for it. It’s a part of the machine and you’ll find the amount of soy necessary inside the instruction manual. Assemble the machine, add enough water and push the button to turn it on. It takes time. So read a book, or something…

When it’s done, strain milk through a very thick sieve. And you’re done! Pour soy milk in a glass bottle and store in the fridge for up to 4 days. Amount you’ll get depends on the machine, but it won’t be too much.

You don’t need to boil milk after you’ve made it because the machine does pasteurization. And how much milk you get depends on how much water goes in the machine. 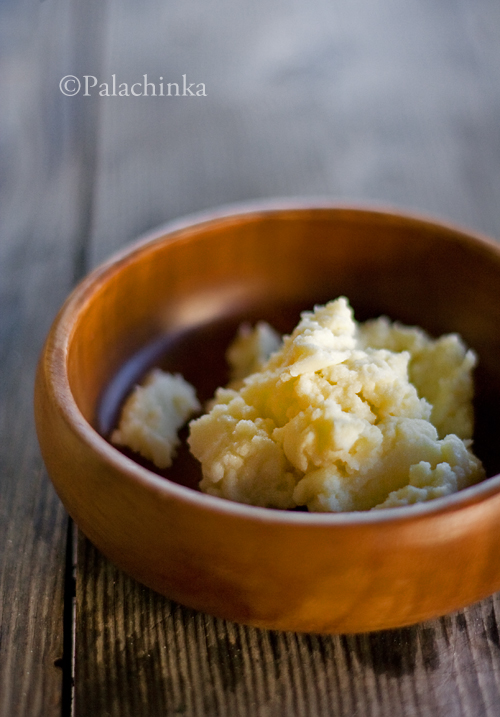 The mush that remains after straining is called okara. You don’t have to strain milk, but it will be smoother if you do. Also, there is some okara left after making milk inside the machine. You won’t get much okara, but if it accumulates eventualy, Okara Mountain is a great blog dedicated to using up okara, so check it out.

This was published in Mezze Magazine, May 2012 issue. Also, March 2013 issue is up, so feel free to browse it 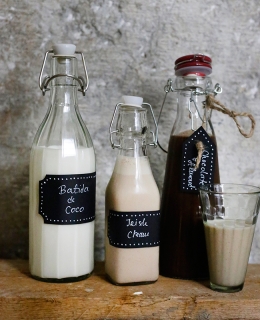 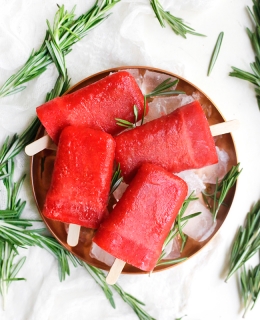 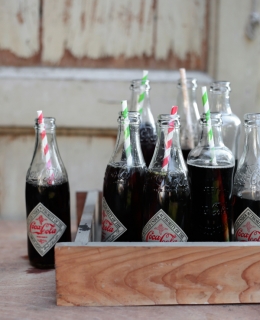