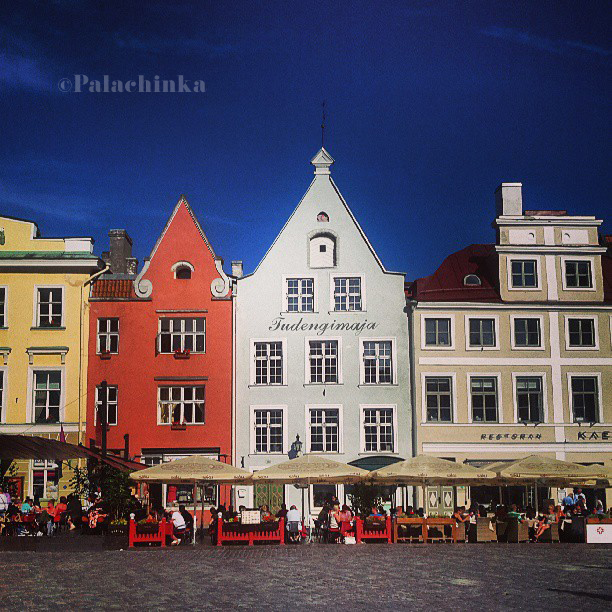 I knew nothing about Estonia. Except that it’s up North and very cold. I didn’t know how beautiful is Tallinn. Nor that I’ll come to love it so much. The streets, the walls, people, the number 2 tram, icy wind, -20°C…

This city of the doors with no doorbells, barefeet people, cobble streets, drunk British and Russian tourists… A place where they eat kind of raw fish, drink vodka like hell and home of the beautiful blond people…

And this city became my city. When I’m there, in the morning I wake up by the squawking of seagulls or the sirens of the ferries getting into the port. In the toilet, through the vent, I can hear the Russian turbo folk music coming from the restaurant across the street. And through the window, since we are on the ground floor, in the garden of that same restaurant, frozen tourists wrapped in blankets. At the table next to them, some local guys in short sleeves 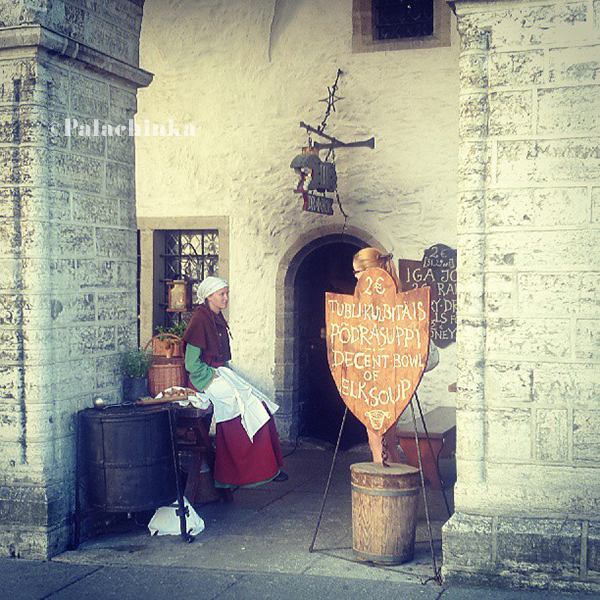 If I had to describe the Old Town… well… if you ever played the Elder Scrolls, than you’ll understand when I say that it’s like you landed in Morrowind! In a city that’s something between Caldera and Ebonheart 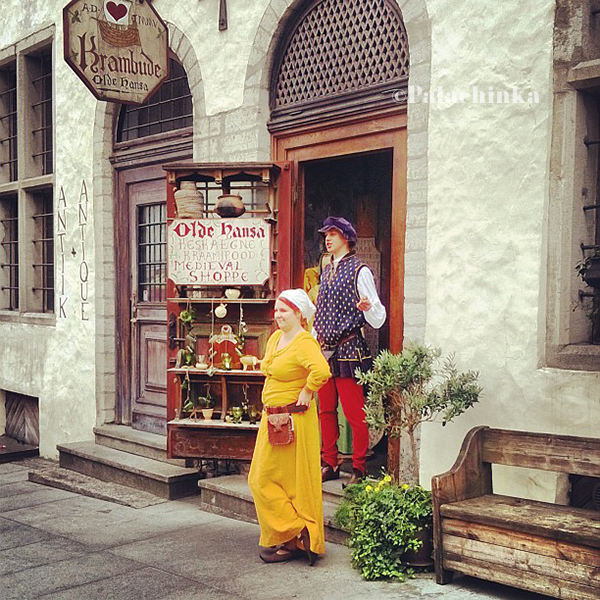 I tell you people

And I bet there is no other place in the World where there’s an 15th century pharmacy that still has some old remedies on display. I’m talking about earth worms in oil and some sun bleached dog feces. That kind of shit. 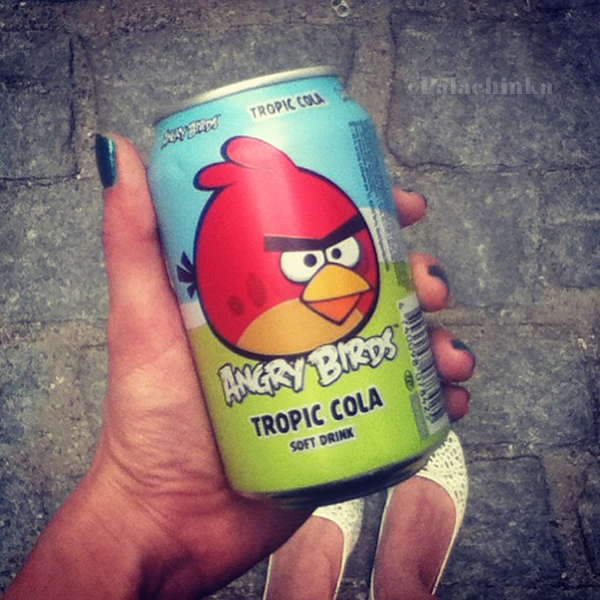 Then, there is the Angry Birds craze. They’re everywhere! On your cola, on your tee-shirt, on your salty licorice candy!

That said, cafes are very nice. 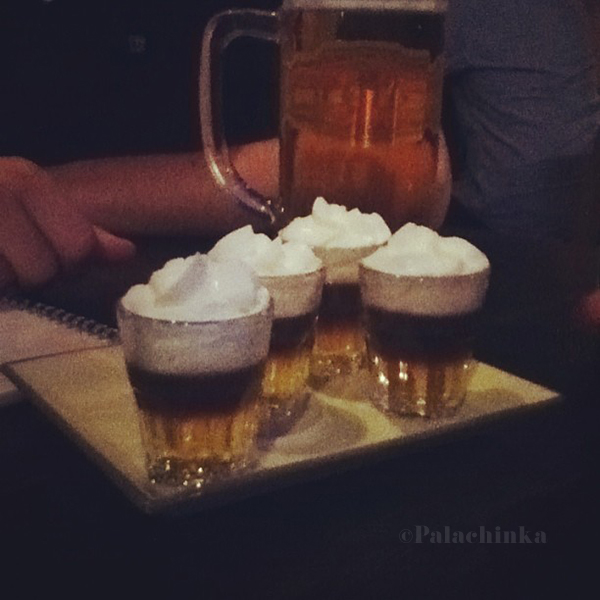 But not as nice as pubs and bars

Start with Millimallika in Vali Bar, have some Galliano Hot Shots and continue through the night with beer or cider. Otherwise, you might find yourself being the only sober person on the streets of the Old Town in 5 am in the morning 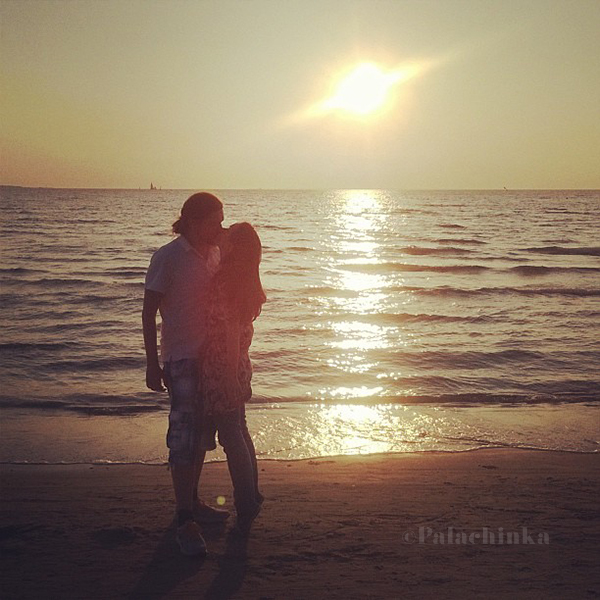 There’s a beach also. And damn that Baltic is cold and murky, but I’ve dipped my toes. Yes I did. Just another day at the beach in August on a warm, 23°C sunny day when the whole city seemed to have gone to the beach to chill. Relativity in practice my friends

And that beach, Pirita… is like kilometers of shallow water, and that water is like really really cold, like you’d imagine the Arctic Ocean is. And when you, after about half an hour, manage to crawl through the ice cold water, about up to your kidneys deep, and when you think to yourself “What a heck am I doing?!”, the warm feel of belonging, but the achievement as well, overwhelms you. As if you climbed the Mount Everest for example. 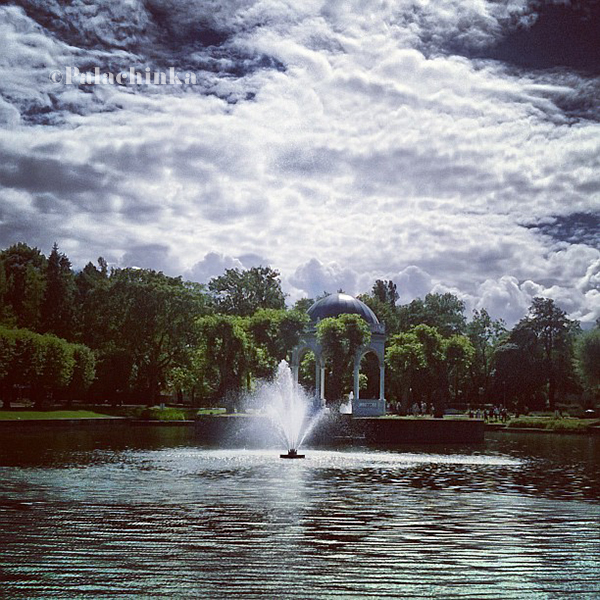 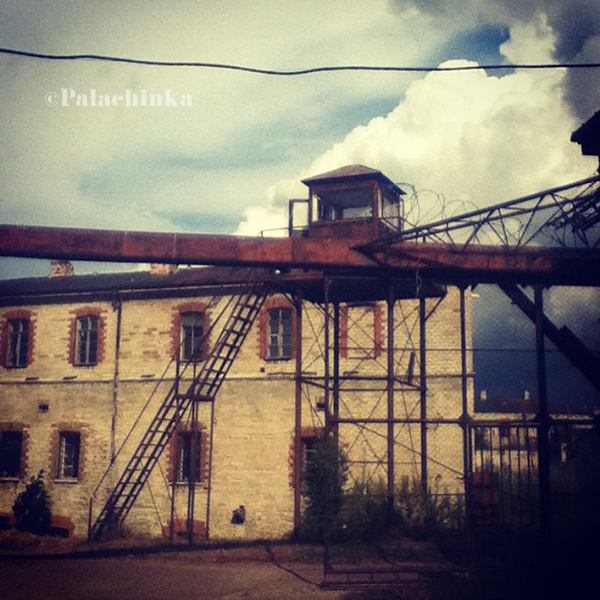 And finally, I can’t resist but to tell you about the place for adventurous and those who like to see something different. A sad, but also a scary place. The old prison Patarei Vangla. I know what you’re thinking. But the thing with this one is that it’s not like any other. Not a museum as you’d imagine. The infamous place everybody would rather forget. The same as it was the day they abandoned it.

You could go see the library. Or the prison hospital. With a setup fit for a horror movie. Or walk through the ground floor cell block and with the cracking noise, while your heart skips beats, walk through the scariest part of the complex. With a flash light and a living person by your side, if you were smart enough not to go there alone. 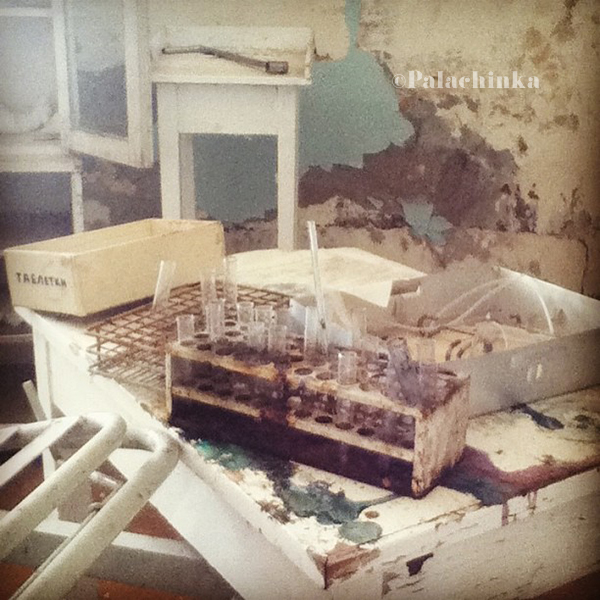 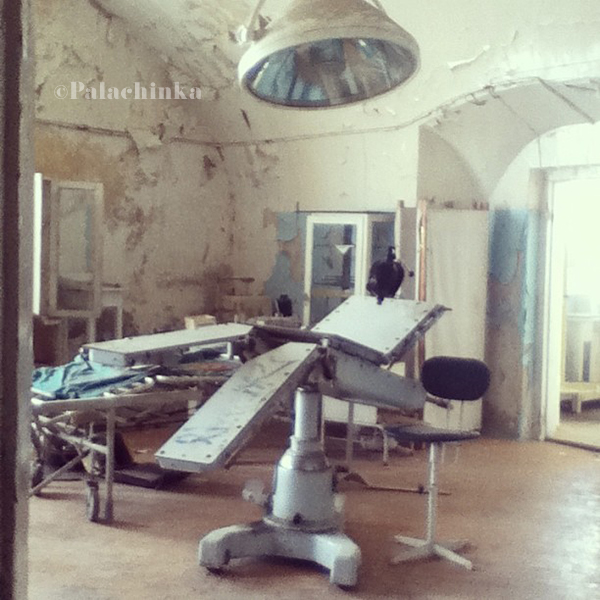 And maybe you decide to crawl through the rubbles of walls and wires and get into the courtyard. There’s an apple tree planted by the prison cook. And just for a moment, you hear only the silence and the waves hitting the rocks…

Or maybe you’ll peek inside the cells. If those walls could just talk…

…they’d probably tell you a story themselves.

To my friends who are there.

Phi Phi, Rantee and the Beach 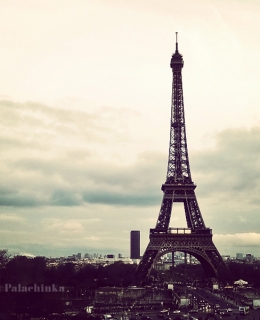 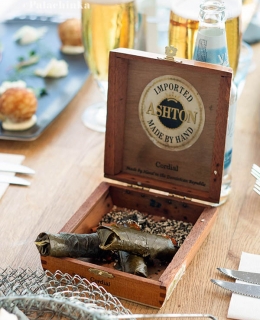